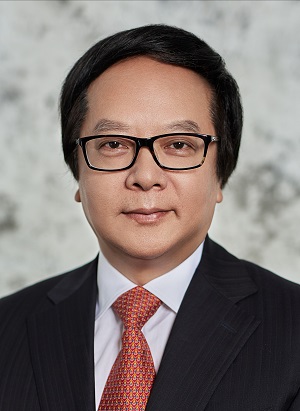 Participated in the formulation of several China's Five-Year Plans for economic and social development, urbanization plans, regional development plans and policies, major industrial policies and the drafting work of the Report to the 19th National Congress of the CPC, presided over the preparation of the "13th Five-Year Plan", and participated in China's WTO accession talks. Participated in the formulation of major reform plans in the financial sector, as well as the development, system construction and supervision of capital markets, especially the bond market and private equity investment market, and served as a member of Issuance Appraisal  Committee of China Securities Regulatory Commission for three sessions.